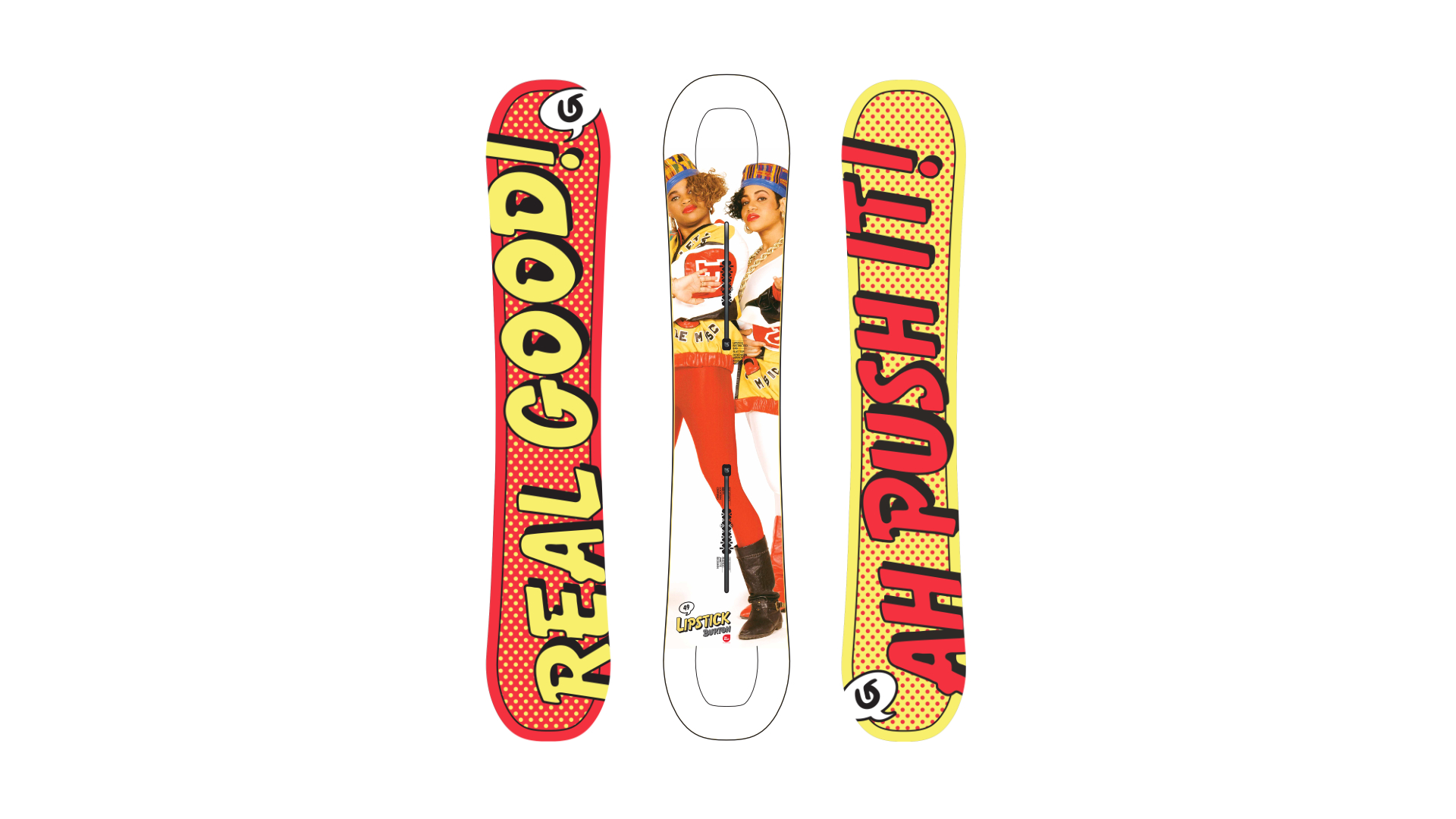 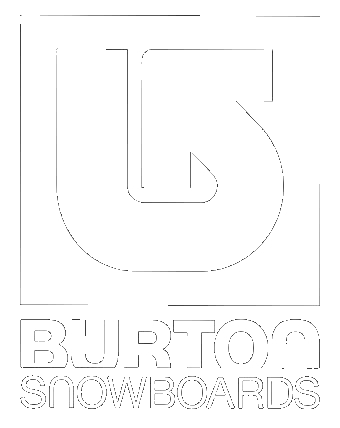 SKP built out a strategic partnerhip with Burton Snowboards and Lifebeat, a national nonprofit that uses music to raise awareness and funds in the fight against HIV/AIDS, on an exclusive line of women’s snowboards featuring One of the most socially-conscious hip-hop groups to grace the golden MTV era, Salt-n-Pepa. Proceeds from the board benefited Lifebeat Music Fights HIV/AIDS. SKP also brought in legendary hip hop photographer Janet Beckman who donated her art work for the Burton board. 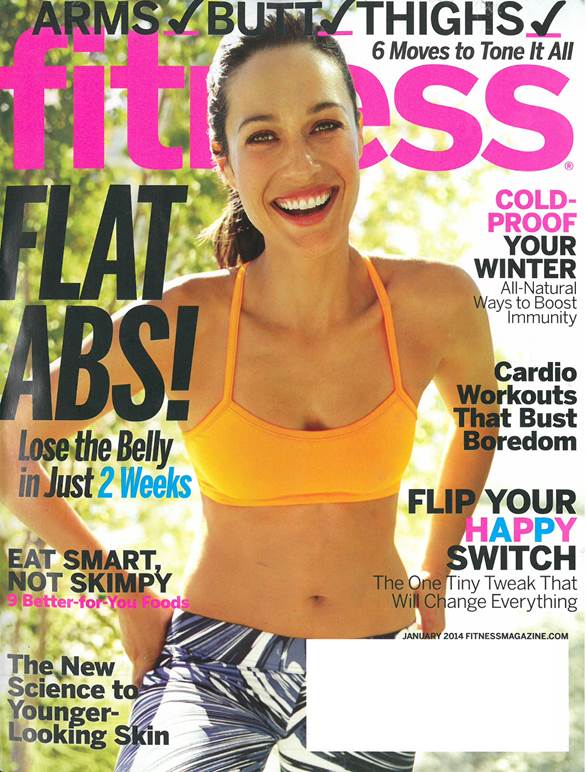 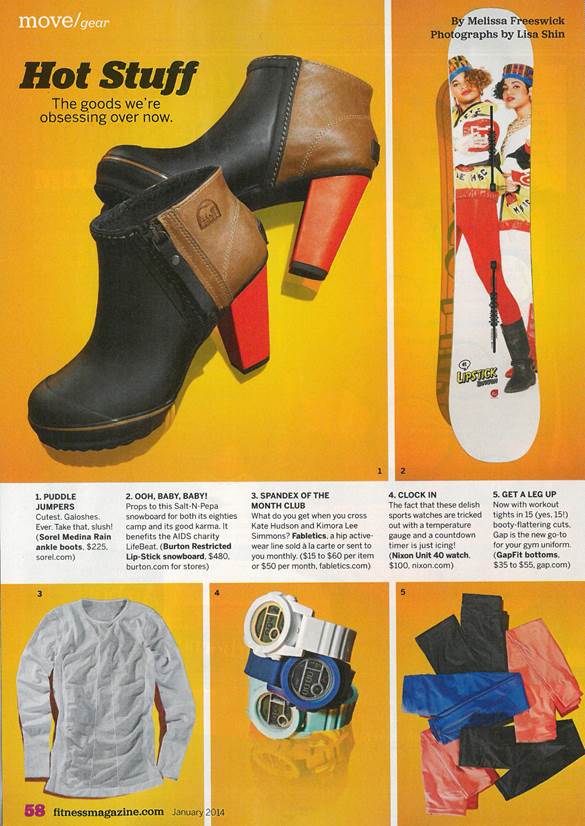 By using our site you consent to our use of cookies to deliver a better experience.